US water efficiency up in cities, down in country

US cities are becoming more water-efficient but rural areas are becoming less so. That’s according to a new study from environmental publication Earth’s Future, which assessed per-capita water consumption from […] 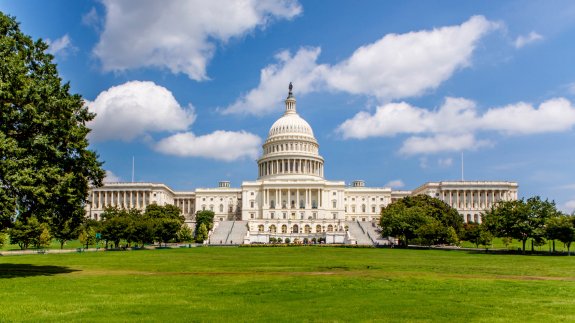 That’s according to a new study from environmental publication Earth’s Future, which assessed per-capita water consumption from 1985 to 2010.

States like Washington and Pennsylvania showed consistent improvements in efficiency over the entire period, largely as a result of developing more efficient technologies and retrofitting existing systems.

However, South Carolina, Oklahoma and Mississippi recorded worse efficiency ratings with each year that passed.

The report authors suggest this happened as a result of worse education and higher levels of poverty but said it is unclear whether agriculture in rural areas could have contributed.

The average per capita usage in the US is 90 gallons a day, far higher than the 15 to 25 gallons of water generally thought to be required.

Sankar Arumugam, Lead Author of the paper, said: “As we are facing a more uncertain future regarding water resources, rural counties are being left behind. Rural counties appear to lack the resources, the political will or both, to keep pace.

“There may be a role for huge infrastructure projects at some point but these findings underscore the value of focusing on efficiency measures – and the need to pursue those measures in rural counties.”