A church group representing more than 500 million people has joined a movement supporting energy access. The World Council of Churches (WCC) has committed to join the Shine Campaign, which aims to […] 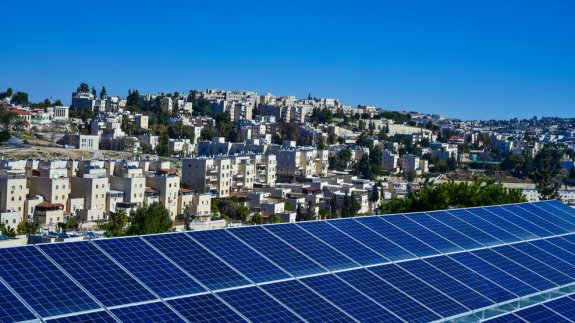 The World Council of Churches (WCC) has committed to join the Shine Campaign, which aims to mobilise new forms of investments, scale up resources and generate momentum to end energy poverty by 2030.

The WCC brings together churches, denominations and fellowships in more than 110 countries and territories throughout the world and has around half a billion Christians among its members.

Nearly one sixth of the world’s population live without access to electricity, with a further three billion people relying on kerosene, wood, crop waste, dung and other biomass to cook and heat their homes.

Shine will partner with communities to realise powerful benefits for health, education and livelihoods to support work towards ending energy poverty and unlocking new opportunities for billions of people.

Archbishop Emeritus Anders Wejryd, President of the WCC for Europe, said: “Faith communities recognise that the Earth is a gift which we must protect from climate change; these same communities have worked for centuries to fight poverty.

“By championing the development of distributed renewable energy in energy-poor regions, Shine can become a powerful beacon of hope when the world needs it most.”

The European Commission is providing a €65 million (£55.92m) grant to improve access to energy in Zambia.