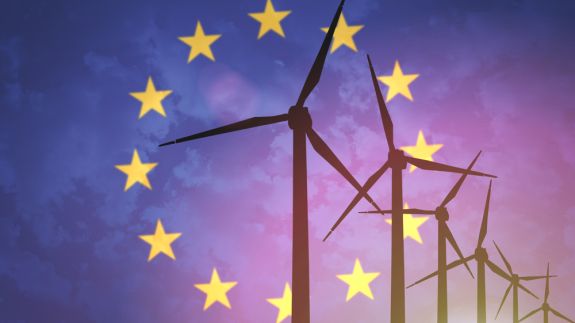 That’s nearly double the 8.5% share recorded in 2004, according to a new set of statistics from Eurostat.

European targets for 2020 hope to see renewables reaching 20% of gross final energy consumption, moving up to at least 27% by 2030.

Each Member State has its own 2020 target, taking into account different starting points, renewable energy potential and economic performance.

Among the 28 EU countries, 11 have already reached the level required to meet these goals – these are Bulgaria, the Czech Republic, Denmark, Estonia, Croatia, Italy, Lithuania, Hungary, Romania, Finland and Sweden.

Austria and Slovakia are only 1% away from their 2020 targets, contrasting with the countries furthest away from their targets, which include the Netherlands (8.2%), France (7.8%), Ireland and the UK (both 6.8%) and Luxembourg (6%).

More than half of the EU’s new electricity generation in 2016 was in the form of wind energy.

The town of Essen in Germany has officially become the European Green Capital for 2017.