British doctors and health professionals call for coal phase out

Health groups representing 600,000 doctors, nurses and allied health professionals are calling for a rapid phase out of coal. In a report, the UK Health Alliance on Climate Change, which involves […] 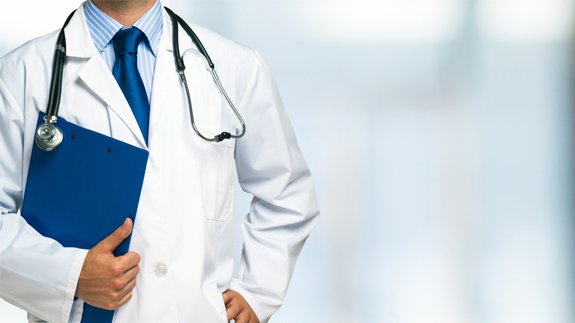 Health groups representing 600,000 doctors, nurses and allied health professionals are calling for a rapid phase out of coal.

In a report, the UK Health Alliance on Climate Change, which involves 15 groups including the British Medical Association and Royal College of Nursing (RCN), said the government has yet to publish a consultation document following its announcement to end the burning of coal by 2025.

The report also said the UK’s coal phase out could save as many as 2,900 lives and up to £6.7 billion in costs per year.

Janet Davies, RCN Chief Executive & General Secretary said: “Cutting air pollution from coal will greatly benefit the lives of many people with long term chronic health conditions and help to protect the health of future generations. Tackling air pollution and climate change will have numerous health benefits but it requires a joined-up approach from government to ensure the health impacts are better recognised and fully realised.”

Earlier this year, a report by the same organisation stated health services in the UK are not prepared for the risks posed by climate change.

A study from Edinburgh University released last week stated air pollution is part of a list of environmental factors that could increase the risk of dementia.

Climate change will be among the topics to be discussed at Energy Live 2016. Get your tickets here.

There are limited free tickets for energy end users and university students.