Global healthcare specialists Bupa has upped its green credentials by cutting carbon emissions. It reduced emissions by 23% by the end of last year compared to its 2009 baseline. The […] 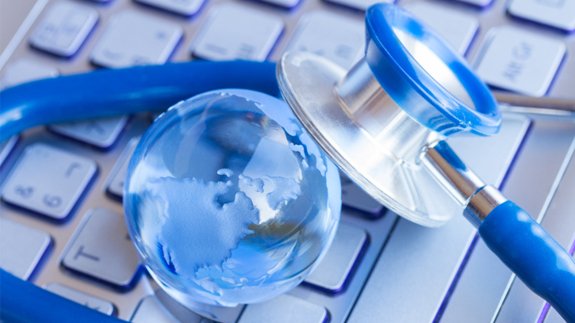 It reduced emissions by 23% by the end of last year compared to its 2009 baseline.

The achievement follows the establishment of an Energy Saver Fund in 2015, which supported more than 950 low carbon and renewable projects at its facilities across the world.

It has installed 233 rooftop solar arrays in its buildings, generating green electricity alongside other energy-saving projects.

In the UK, 89 combined heat and power units and 101 solar units have been installed and its head office in London is powered solely by renewable energy.

The company is now expanding the ESF to fund water and waste projects.

Bupa, which has 29 million customers in 190 countries, has set a target of doubling its use of renewable electricity – currently 35% – by the end of the decade.