Fracking should be banned due to the “serious risks” it could have on public health, according to health professionals. In a letter published by the British Medical Journal, doctors, pharmacists […] 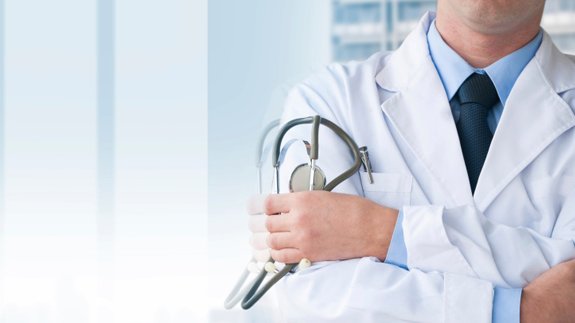 Fracking should be banned due to the “serious risks” it could have on public health, according to health professionals.

In a letter published by the British Medical Journal, doctors, pharmacists and public health academics suggest fracking is an “inherently risky activity that produces hazardous levels of air and water pollution” that can have adverse impacts on health.

It states: “The arguments against fracking on public health and ecological grounds are overwhelming. There are clear grounds for adopting the precautionary principle and prohibiting fracking.”

The letter is supported by a report from health charity Medact, which is calling for a UK-wide moratorium to be placed on fracking.

It claims the current regulatory system for fracking in the UK is “incomplete and inadequately robust”.

It suggests leaks of gas could occur during the process of extraction, treatment, storage and transportation and emissions from diesel engines, compressors and heavy transport vehicles.

The health effects of these different hazards vary depending on the type and pattern of human exposure because they include increased risks of cancer, respiratory disease and birth defects, the report states.

“The introduction of a temporary and intensive extractive industry will also disrupt and divide the social fabric of local communities, compounding both the mental and physical effects of other hazards. When conducted on an industrial scale, it will also alter the character and aesthetic of the local area and potentially affect wildlife and biodiversity as well,” the report states.

Although the precise level of risk to human health cannot be calculated, it emphasises the intensive levels of fracking could pose additional risks in the UK when compared to another country because of the proximity and size of surrounding populations.

Dr David McCoy, Director of Medact said: “Medact, alongside a wider group of health professionals, has called for a moratorium on fracking because of the serious risks it poses to public health.

“Fracking has already been suspended in Wales and Scotland because of health and climate risks and New York State has banned fracking because of the ‘significant health risks’.”