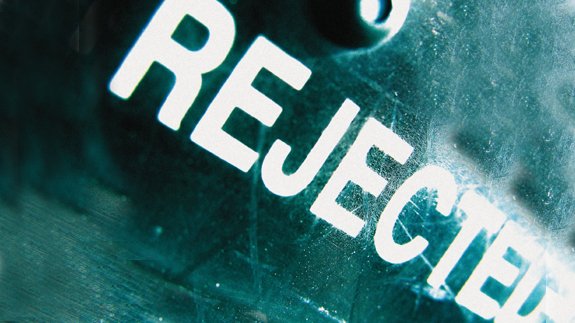 A Northamptonshire-based waste management company’s appeal against its environmental permit being revoked has been rejected.

In October 2012, it was fined a total of £33,000 and full costs of £15,000 for failing to stop smells from the site and not removing illegally buried waste on paddock land next to its permitted site, the Environment Agency said.

The fires caused smoke concerns to residents and also led to the closure of the A6 on one occasion as well as a fish kill on the Alledge Brook.

The company’s permit was revoked last May by the Environment Agency with steps to remove the remaining waste on site.

Planning Inspector Isobel McCretton said that given the sustained non-compliance and offending at the site, the permit should be revoked.

She added: “There was a repeat pattern of offending with serious impact on health and the environment. There were ongoing environmental problems at the site and the Environment Agency considered that the appellant was likely to re-offend.”