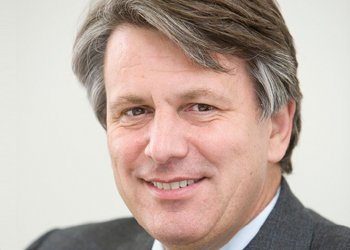 Shell’s new boss had tough talk for his firm’s performance today as it published its latest financial results – showing it made billions less at the end of 2013 than the year before.

Chief Executive Ben van Beurden had already warned earlier this month profits might not match up to expectations.

He said: “Our ambitious growth drive in recent years has yielded a step change in Shell’s portfolio and options, with more growth to come but at the same time we have lost some momentum in operational delivery and we can sharpen up in a number of areas.”

The Anglo-Dutch oil giant also confirmed it has decided to halt a search for oil in Alaskan waters this year, after a recent US federal court ruled the environmental risks had not been properly assessed.

Mr Van Beurden added: “This is a disappointing outcome but the lack of a clear path forward means that I am not prepared to commit further resources for drilling in Alaska in 2014.”