The head of Italy’s largest power company has signed an energy deal with Mexico’s electricity research body. The Memorandum of Understanding (MoU) between Enel and the Instituto de Investigaciones Eléctricas […] 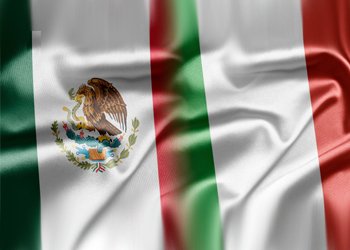 The Memorandum of Understanding (MoU) between Enel and the Instituto de Investigaciones Eléctricas is aimed at co-operation between the two nations in geothermal generation and smart grids.

They will share information through pilot projects, training programmes and technology transfers.

The news comes after Mexico passed an energy reform last month in a bid to attract foreign investment in the country’s energy sector.

The Mexican Government aims to implement smart grids to boost efficiency and increase the proportion of renewables in the nation’s power generation mix.

Enel operates in Mexico through its subsidiary Enel Green Power and has invested around $800 million (£486.3m) so far.