China has launched an investigation into the safety of oil and gas pipelines in the country, after 52 people were killed in an explosion at a pipeline owned by Sinopec […] 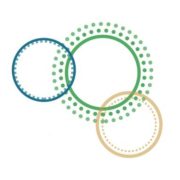 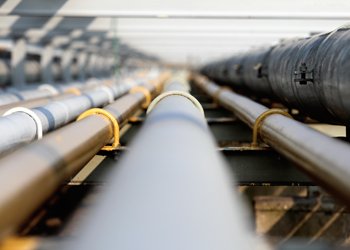 China has launched an investigation into the safety of oil and gas pipelines in the country, after 52 people were killed in an explosion at a pipeline owned by Sinopec in Qingdao.

At least 136 people have also been hospitalised, with 10 in critical condition while another 11 are also reported missing.

On a visit to the city where the Chinese President Xi Jinping met with some of those injured in the blast, he said: “A large-scale work safety check should be launched… with inspectors going deep into the production sites anonymously and unannounced,” according to state news agency Xinhua.

In a statement on the company’s Weibo microblog, Sinopec Board Chairman Fu Chengyu apologised for the incident and said the firm would co-operate fully with the investigation.

The explosion happened at around 10.30am on Friday as workers were cleaning up fuel that had been seen leaking from the pipeline more than seven hours earlier, China Daily reported. Oil from the pipeline spilled into a storm drain where it ignited, blowing a hole in the ground 30 metres across and six metres deep.

Local residents were said to be furious that no official warning was given when the leak was originally discovered and questioned why the pipeline was built in such a densely populated area.