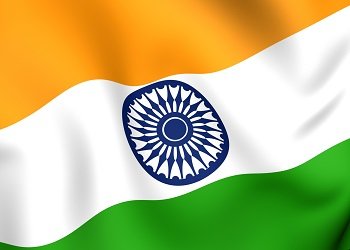 An industry-led organisation in India has called for “urgent” deregulation of the coal sector to allow private firms to sell the coal they mine in a bid to make the sector more competitive.

Over the past years, mineral resources – especially coal – have been allocated based on screening process to multiple public and private sector firms, which according to the Confederation of Indian Industry (CII) has resulted in huge coal supply deficit. It suggests that has also stalled the development of “proper mining industry” in the country.

Chandrajit Banerjee, Director General of the CII said: “The Indian mining policy will need to take a cue from the global best practices particularly around deregulating the coal sector to allow private exploration and commercial mining.”

The industry body has also suggested setting up an independent coal regulator with its guidelines being used to determine prices. India relies on coal for around 65% of its power generation. Figures from the CII suggest more than 200 coal blocks have been allocated to public and private sector firms.

Earlier this year people staged a protest in the state of Delhi urging the Government to switch from fossil fuels to renewables.