Prospective homebuyers in the UK are “wary” of buying a property that has a Green Deal loan attached to it. Consumer body Which? has revealed nearly half of 2,070 people […] 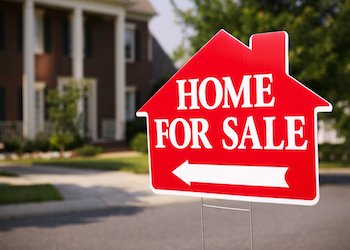 Prospective homebuyers in the UK are “wary” of buying a property that has a Green Deal loan attached to it.

Consumer body Which? has revealed nearly half of 2,070 people surveyed said they would want a Green Deal loan paid off before they bought a property and only a fifth would reconsider buying a home if it had the loan attached.

The Green Deal gives homeowners loans to install energy efficient measures such as insulation or new boiler, which is paid back via savings made on energy bills.

Richard Lloyd, Executive Director of the consumer body said: “With rising energy prices still one of the top consumer worries, measures that help people make their homes more energy efficient are vital to help save money on bills.

“The Green Deal might work for some people but – as with any financial product – whether it’s a good deal for you will depend upon your personal and financial circumstances. Overall, people should tread carefully, check the small print and shop around.”

Awareness of the energy efficiency scheme has, however, increased since the launch in January from a third (35%) to more than half (52%).