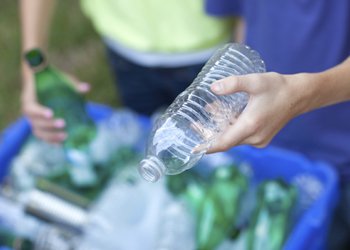 The amount of household waste recycled in England hit a new high over the summer in 2012, according to Defra.

In 2006 little more than a third of household waste was recycled but between July and September last year, households sent nearly half (47%) of more than 6 million tonnes of waste for recycling. That’s an increase of 3% compared to a year previously.

However the department says this peak is likely to fall back due to seasonal patterns.

Less of the rubbish collected by local authorities went to landfill too, with 2.3 million tonnes collected between July and September, down 9 %from the year before.

The figures also reveal the annual recycling rate for the country now stands at 44% of household waste, including waste being composted and reused.

The Government has set a target for 50% of household waste to be recycled by 2020 under the Waste Framework Directive.