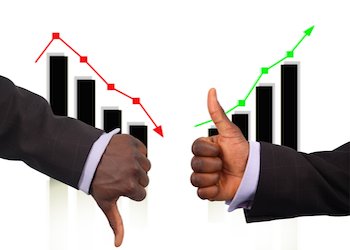 Russian energy giant Gazprom’s net profit fell 10% in 2012 compared to the previous year due to rising costs and lower sales whilst its rival BP saw underlying profits of $4.2 billion (£2.7bn) in the first quarter of 2013.

“This change was primarily due to increase in average realized prices in RUB terms (including customs duties) by 6%, which was partially compensated by decrease in volumes of gas sold by 4%, or 5.6 bcm (billion cubic metres)”, Gazprom said in a statement.

BP, however, saw strong results in profits in the first four months of 2013 compared to $3.9 billion (£2.5bn) in the previous quarter.

The firm completed the sale of its interest in TNK-BP to Rosneft last month, for a total of $27.5 billion (£17.7bn) in cash and Rosneft shares and due to the Russia transaction, net debt at the end of the first quarter fell to $17.7 billion (£11.4bn).

Bob Dudley, BP Group Chief Executive said: “These strong first quarter results demonstrate the progress BP is making in delivering the performance milestones that support our 10-point plan and underpin our commitment to material operating cash flow growth by 2014… These results represent a strong start to 2013 across all of our businesses.”