Union warns “save surface mining” before too late

A miners’ union is adamant the Government needs to step in or risk seeing the surface mining industry crumble. Today the Prime Minister promised to look into the plight of […] 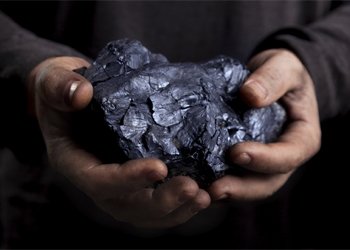 A miners’ union is adamant the Government needs to step in or risk seeing the surface mining industry crumble.

Today the Prime Minister promised to look into the plight of miners in Scotland following the collapse of one of the country’s largest mining firms which spelled the loss of 600 jobs at Scottish Coal’s six mines.

Nicky Wilson, President of the National Union of Mineworkers told ELN the industry is struggling to cope with low coal prices as a result of the US shale gas boom. With less demand for coal, international prices have dropped 30% in the last year.

He said: “There’s a realisation that prices will eventually stabilise but the danger is the industry will have very little left by that time.”

Asked whether Downing Street is doing enough to help, Mr Wilson said: “No, we don’t think we’re getting enough support.”

Banks have a role to play in supporting the industry, added the union president: “We keep hearing they’ve got money to help medium sized businesses but that hasn’t happened… They haven’t extended the credit facilities really needed to get the industry back on its feet again.”