Billions of pounds are going unspent in the Government’s new scheme to insulate homes, a trade union has warned. The new Energy Company Obligation (ECO) which has replaced two existing […] 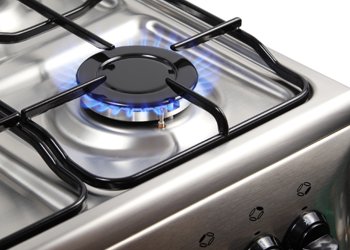 Billions of pounds are going unspent in the Government’s new scheme to insulate homes, a trade union has warned.

GMB, the trade union which represents energy workers says it is alarmed at the lack of national strategy to spend the ECO money and create jobs in local communities.

Warning that big gas price increases are likely next winter, he went on: “There is a lack of a national strategy with energy companies, unions, and national, devolved and local government to ensure this ECO money is spent and jobs are created in local communities.”

Mr Smith added: “There should to be a national programme of works to ensure every home has energy efficient gas boiler and the house is properly insulated. Private landlords must be obliged to take action too. At the moment they are not obligated to take action.”

The comments follow a review of energy prices by Energy Secretary Ed Davey last week who stated that global gas price hikes which are “beyond any government’s control” are “squeezing households”.

The Department of Energy and Climate Change’s figures suggested household bills will go up on average by £286 a year because of energy policies. However DECC suggested its efforts would overall make bills lower by taking £486 off household bills.