Energy firms should show more “restraint” when awarding their top execs bonuses, Vince Cable has suggested. Although he noted times have obviously changed since the 1980s when the energy firms […] 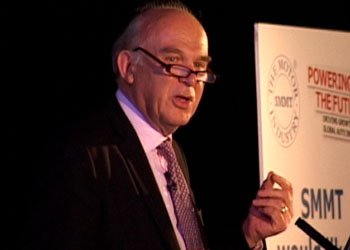 Although he noted times have obviously changed since the 1980s when the energy firms were nationalised, he suggested energy firms should be sensitive to the public.

The Business Secretary told the BBC: “The Government doesn’t set prices and incomes, we’re not twenty or thirty years ago, this is private enterprise. But we do think that the bosses of these industries and others like the bankers should show a bit more awareness and sensitivity of their customers.”

The Lib Dem minister went on: “Particularly in the fuel sector, we have people in fuel poverty and perhaps they should be a little more aware of it.”

Mr Cable added: “A little bit of restraint in these difficult times would be appreciated by the public.”

He made the remarks after British Gas owner Centrica announced last week its updated figures for 2012, with its chief executive Sam Laidlaw and four other bosses splitting a £16.4million pot after its bills rose an average of 6% last year.