The “severe” delay to the start of a scheme to promote renewable heat sources has been described as a “setback” for industry confidence. Yesterday the Government announced it was pushing […] 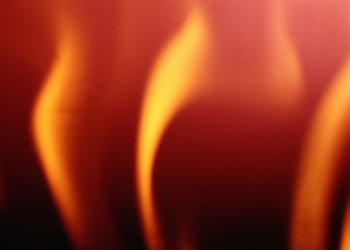 The “severe” delay to the start of a scheme to promote renewable heat sources has been described as a “setback” for industry confidence.

Yesterday the Government announced it was pushing back the start of the domestic Renewable Heat Incentive (RHI) which gives grants to help people put heat pumps in their homes. A temporary scheme has been extended to cover the gap until it starts.

The RHI policy was originally meant to launch in 2011 but yesterday was delayed even further despite the fact businesses have been able to benefit from the scheme for a year already.

Energy and Climate Change Minister Greg Barker said: “We remain committed to introducing an incentive scheme for householders too and have today set out an updated timetable for its launch alongside plans to extend our renewable heat voucher scheme in the meantime.”

The Micropower Council, a cross-industry body which represents electricity and gas generators, installers and manufacturers, said early feedback from industry suggested the market is “bitterly disappointed” with the delay.

Dave Sowden, Chief Executive to the Micropower Council said: “Despite there being some snippets of good news buried in the detail, this is a further setback for investor confidence. It is becoming increasingly difficult to give positive messages about whether the Coalition as a whole remains committed to domestic renewable heat, despite the seemingly good intentions of those within DECC.”

Chief Executive of the Solar Trade Association Paul Barwell said the solar thermal industry is also disappointed, adding the industry must ensure “there is no further slippage” with the policy. He said: “ We must ensure that a successful domestic RHI is finally launched next spring.”