John Hayes seems a good bloke. Now I don’t know him at all but you get a feeling after 24 years of journalism about how a person is just from […] 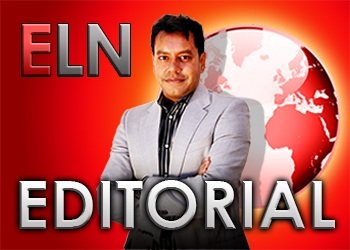 John Hayes seems a good bloke. Now I don’t know him at all but you get a feeling after 24 years of journalism about how a person is just from a short speech.

Today the Minister with more personality than is normally allowed in Westminster gave a short speech where he said his job was all about giving value to the consumer. Somehow I think he means it.

Ok he was talking to an audience of energy big wigs at the Future of Utilities conference, yes he was speaking as Ed Davey gave the go ahead to building Hinckley point and yes he was talking just ahead of tomorrow’s budget. But the point was this, energy has to be seen as a valuable asset and the price for our bills is worth paying if we understand what energy is worth.

Hayes said his dad worked as a turbine worker in a power plant for 30 years and so he had an appreciation of the hard work that went into delivering our power and that today “people have come to believe they have a right to electricity” which means they expect it for less.

Low prices for decades in a time of plenty has meant a lack of appreciation for what power costs and it was now time for the chuckling Minister to convince the public about its value.

Infact value was all it was about for Hayes getting value for the consumer and for the power companies so that we all win. How will he and the government do this against a background of risk aversion, so therefore a lack of energy investment and rising wholesale prices? No clear answer on that one but he believes there is no need to believe prices are always going to rise.

New technologies may well make CCS affordable and cut future prices and we may all finally realise it’s good to cut back by being more energy efficient and so reduce costs. But it is policy that will drive what you and I actually feel.

Mr Hayes seems very open that there is a lot to do and the Energy Bill is an “unfinished work” but keeping value at the heart of the discussion isn’t a bad place to start. After all we can’t have it all and though he won’t convince everyone there is a method to the energy madness – it’s time we realised the value of what we have and what we must do to keep it.