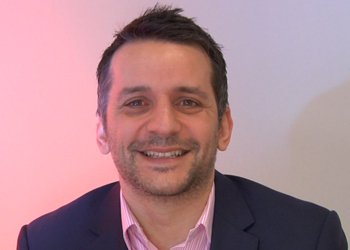 The SME sector has been “undervalued and overlooked” and The Energy Live Consultancy Awards (TELCA) will give a lot of good consultants the chance to be recognised in the energy industry.

That’s the view of Robert Sands (pictured), Head of SME Third Party Sales at energy supplier npower, the headline sponsor of the awards, which believes small and medium sized businesses too deserve to get the recognition in the industry.

He added the energy industry has a mixture of both good and bad consultants: “I’ve worked with third parties since I started at npower – I’ve seen the bad that we know we’re not going to work with and I’ve seen some fantastic ones that we continue to work with. Without those third parties, it wouldn’t have brought opportunity to the different suppliers and certainly there would be a lot of customers who wouldn’t be benefitting from them being around.”

However, he said both the SME and I&C sectors have the same high standards and that TELCA will recognise the third parties “that are a cut above the rest” and hopes it will bring the rest of the industry to want to perform like them.