Royal Mail will be responsible for delivering smart meters to British Gas engineers across the UK for the next five years. The British postal service announced the deal yesterday as […] 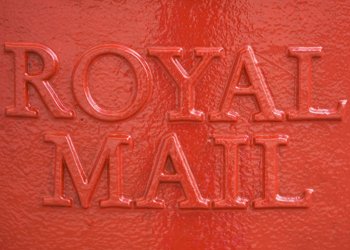 Royal Mail will be responsible for delivering smart meters to British Gas engineers across the UK for the next five years.

The British postal service announced the deal yesterday as it celebrated winning back the overall mail contract of the gas company.

The smart meter contract covers the crucial first years of the rollout for the gas firm. Energy suppliers in the UK have been ordered by the Government to install the new gas and electricity meters – which measure energy use and send accurate information between suppliers and customers – in 53 million homes and businesses by 2019.

British Gas itself has so far put more than 600,000 smart meters in sites around the country.

Mike Newnham, Royal Mail’s Chief Customer Officer said: “We are proud to have won this contract as well as being chosen to deliver British Gas Smart Meters. In addition, we are pleased to have been able to retain the long-standing contract for the overnight service and repair parts delivery service.”
A report released by British Gas and researchers at Oxford Economics last Autumn found British homes and businesses could be nearly £14 billion better off thanks to the roll out of smart meters.