Ukraine has the potential to be the “energy hub” of Eastern Europe in the near future. During a meeting with Ukraine’s Prime Minister Mykola Azarov, the US State Department’s Special […] 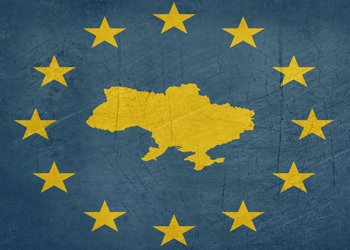 Ukraine has the potential to be the “energy hub” of Eastern Europe in the near future.

Ukrainian reports claim he also noted the country’s plans are “complimentary to the actions and priorities” of Europe whilst referring to recent agreements between Ukraine and energy companies Shell and Chevron.

Last year Shell won the right to explore gas in the Yuzivske field in Eastern Ukraine.

Mr Pascual added the US has increased the production of shale gas from 1% in 2005 to 35% of the total gas production in 2012, which has allowed the nation to abandon importing hydrocarbons.