Dodgy air quality is an even bigger health risk than we thought, according to the World Health Organisation (WHO). New research released by the body yesterday shows long-term exposure to […] 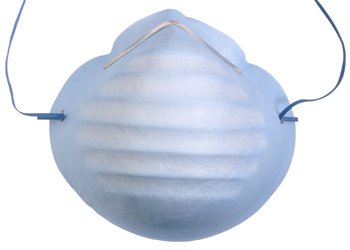 Dodgy air quality is an even bigger health risk than we thought, according to the World Health Organisation (WHO).

New research released by the body yesterday shows long-term exposure to fine particles (PM2.5) – commonly found in WHAT – can prompt childhood diseases like asthma as well as atherosclerosis and even trigger adverse birth outcomes.

The WHO’s review of evidence on the health aspects of air pollution also links it with neurodevelopment, cognitive function and diabetes.

The European Union is reviewing its air policy and the EU Commissioner for Environment Janez Potočnik has declared 2013 as the Year of Air for EU policies, to highlight the importance of clean air for all.

His department has warned that more than 80% of Europeans are exposed to particulate matter (PM) levels above the 2005 WHO Air Quality Guidelines (AQGs), which it says can take an average of eight months off European citizens’ lifetimes.

Mr Potočnik, who commissioned the research said: “EU air policy must be based on the latest science. That is why I asked the WHO to undertake this research. The links it has found between air pollution and human health reinforce the case for scaling up our policy: it will be a key input to the 2013 air quality policy review”.

Zsuzsanna Jakab, WHO Regional Director for Europe added: “Years of WHO-coordinated research have provided the first quantitative estimates of the burden of disease from particulate matter and have now established links between air pollutants and health outcomes. We are confident that this new knowledge will ultimately lead to more stringent air pollution control policies to protect the health of European citizens”.