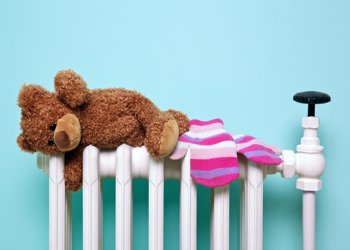 The Government will fail to reach its target of eradicating fuel poverty in England due to a “massive shortfall” in funding for energy efficiency programmes like the Green Deal for low-income households.

New research by a fuel poverty charity claims hundreds of thousands of households will be living in poorly insulated properties by 2016. It suggests 45% of fuel poor householders who could benefit from cavity wall insulation – believed to be the single most cost-effective energy saving measure – will be excluded from support because of “inadequate” funding.

The warning comes as the National Energy Action (NEA) and Energy Action Scotland (EAS) launched the ‘Warmth Homes Campaign’ today, which aims to raise awareness of the increasing number of cold homes and highlight the benefits of helping those struggling to heat their homes.

The news follows the launch of the Green Deal scheme earlier this week, which helps householders pay for energy efficient measures through savings on their energy bills.

Jenny Saunders OBE, Chief Executive of National Energy Action (NEA) said: “The UK Government is fully aware that millions of households are currently unable to heat their homes to a standard that will protect their health and well-being. Warmth is a top political issue and we are fully committed to supporting the heating and insulation programmes that already exist; however we are increasingly concerned about the consequences of the decision to reduce resources in this area.