A Canadian retail group has asked its staff to don jumpers for a day to show that turning down heating can cut greenhouse gases. More than 650 stores in the […] 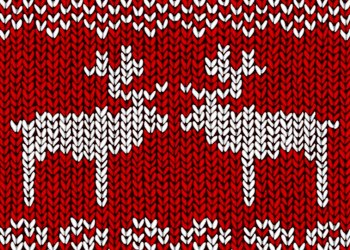 A Canadian retail group has asked its staff to don jumpers for a day to show that turning down heating can cut greenhouse gases.

More than 650 stores in the supermarket chain Loblaws will take part in National Sweater Day on February 7th which is organised by environmental campaign group WWF-Canada.

The group claims if all Canadians lowered their thermostats by just 2 degrees Celsius over the winter, it would slash greenhouse gas emissions by about 4 megatons – the equivalent of a shutting down a 600 megawatt coal-fired power station.

In 2012, more than a million Canadians and over 600 Loblaws stores took part and the campaign group hopes for a repeat of the success.

Josh Laughren, a Director at WWF-Canada said: “National Sweater Day is an important reminder of how simple it can be to reduce energy use, and that we all have a role to play in shrinking our carbon footprint.”