UK utilities ‘more worried’ about running out of water

Water utilities in the UK are more worried about water demand outstripping supply than firms worldwide, according to new statistics, while three-quarters of them believe the prices need to change […] 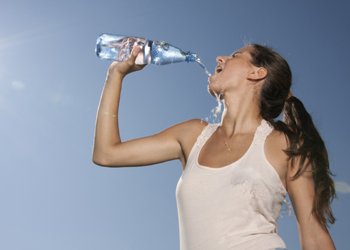 Water utilities in the UK are more worried about water demand outstripping supply than firms worldwide, according to new statistics, while three-quarters of them believe the prices need to change to press people to save water.

More than a third (38%) of firms in the UK rate the prospect of more water being needed than is available as “highly likely” or “almost certain” by 2030, well above other nations surveyed.

Half (45.8%) of UK utilities agree prices need to go up to force them to produce more and prompt people to turn the taps off more often. Three quarters of utilities believe pricing structures need to be changed to encourage water conservation and recycling.

The statistics found that in the UK, utilities see consumers wasting water (66.7%) as the main barrier to guaranteeing enough clean water supplies up to 2030. They saw inadequate infrastructure (16.7%), lack of investment resources (20.%) and money for existing (12.5%) as less of a threat.

The UK figures were released last week by research group Oracle Utilities as more detailed statistics from their previous global study “Water for All?”.