The power and gas markets in the UK during the last few weeks of 2012 were weaker due to warm temperature and low demand. That’s according to Magali Hodgson, npower’s […] 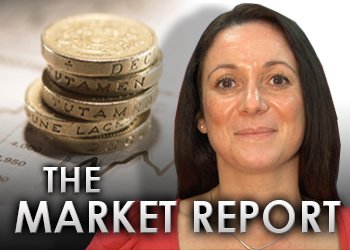 The power and gas markets in the UK during the last few weeks of 2012 were weaker due to warm temperature and low demand.

That’s according to Magali Hodgson, npower’s Optimisation Desk Manager in our weekly Market Report. She said a combination of the industry shutdown because of the Christmas and New Year holidays and concern over the US ‘fiscal cliff’ affected the markets.

However, Magali said this year had got off to a good start: “At the start of 2013, very much the opposite happened with the sudden resolution on the US avoiding the US fiscal cliff. That gave the equity and commodity market bullishness so we actually saw the curve for the first week of 2013 going back up.”

She added gas storage is very healthy, with Liquefied Natural Gas (LNG) terminals currently at 70% and storage facilities more than 80% full, similar to the levels last year. Temperature is believed to play a vital part and remain one of the main drivers for gas and power contracts in the coming week.

Magali also suggests keeping an eye on the forthcoming Italian elections as they would give some direction in terms of the health and confidence of the Eurozone economy.