British Gas boss Phil Bentley may be about to step down from his post according to reports today. The energy supplier is likely to announce his unexpected departure around the […] 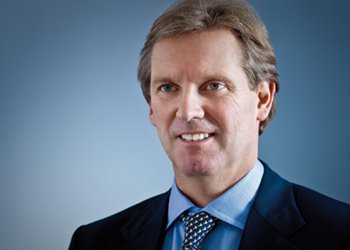 British Gas boss Phil Bentley may be about to step down from his post according to reports today.

The energy supplier is likely to announce his unexpected departure around the same time as its annual results next month reported the Scotsman, citing inside sources. Centrica would not comment on the rumours.

He has directed the firm at a time when ‘Big Six’-bashing is rife, with the UK’s largest energy providers bearing the brunt of anger over rising energy prices.

Last February Mr Bentley, who took home a salary of more than £1million in 2011, took the unusual step of asking customers to contact him directly, writing in a statement: “I promise that we’re doing our best to protect you from the rising cost of energy. If there’s anything I can do for you please email me personally – [email protected]”

In December Mr Bentley took part in the Fair Energy Summit, where he praised Energy Secretary Ed Davey for his work on energy sector reform but sounded a note of caution on the extra cost of a new energy efficiency scheme, the Energy Company Obligation, to consumer bills.

Reports of a split in opinion with Centrica chief Sam Laidlaw have been played down.