Fears Energy Bill will get buried by Leveson attention

Fears the Energy Bill will get buried in the swamp of press attention on the Leveson inquiry were raised by the Shadow Energy Secretary yesterday. With the Bill expected to […] 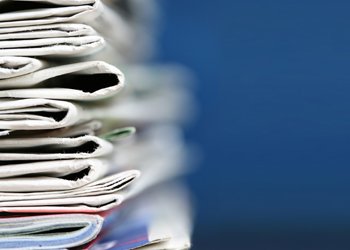 Fears the Energy Bill will get buried in the swamp of press attention on the Leveson inquiry were raised by the Shadow Energy Secretary yesterday.

With the Bill expected to be released on Thursday, Caroline Flint implied it was being timed to deliberately coincide with the report from Justice Leveson into the media and phone hacking scandal.

In an interview on BBC 5Live, the Labour shadow said: “Having it come out on Thursday is not good enough… I just wish they could have done it on a day when there was going to be less competition with something like Leveson.”

She suggested full press scrutiny of the Bill would be lost: “Let’s be honest about it, that’s the issue that’s going to be most of interest to the media and to other parts of the public… I have to say in terms of something as important as this, competing with airspace and column inches with Leveson, it’s unfortunate. I think we do need to have a serious debate about our energy needs of the future, how it’s going to be paid for”.

The real problem was the delay to the Bill in the first place , implied the one-time Labour Health Minister: “The truth is, we expect the Bill on Thursday but we had hoped the Energy Bill would have been published nearer the beginning rather than the end of November.”