As the UN’s climate change talks kick off in Doha this week, the UK Energy Secretary has declared he wants more countries to pledge to cut emissions by 2020. This […] 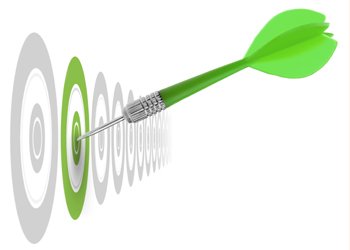 As the UN’s climate change talks kick off in Doha this week, the UK Energy Secretary has declared he wants more countries to pledge to cut emissions by 2020. This was despite his Government leaving a 2030 emissions target out of the UK’s own upcoming Energy Bill, expected to be announced on Thursday.

Speaking ahead of the UNFCCC’s COP18 negotiations, which he will attend from next Monday, Ed Davey said: “A global effort is needed if we are to achieve our climate goals – we need to pave the way for the new global deal while delivering more action now.

In Durban last year, many environmentalists were disappointed to see no major step forward for a global plan to counter climate change. But Mr Davey pointed out that for the first time all countries agreed to sign up to a legally-binding deal to be adopted by 2015. He said Doha was the place to agree a plan for these “crucial negotiations”.

Last Friday, the Government revealed it will delay setting a 2030 target for decarbonising the power sector until 2016, ignoring the pleas of many businesses who believe this takes away certainty of a return on green investment. On Friday, the Energy Secretary told ELN Chancellor George Osborne had not “won” the battle to curb renewables spending.