China is to offer state subsidies to shale gas developers, the Ministry of Finance said in statement today. The Chinese government will offer 0.40 yuan ($0.06/ £0.03) for each cubic […] 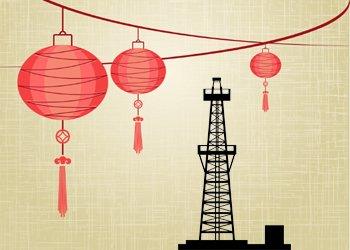 China is to offer state subsidies to shale gas developers, the Ministry of Finance said in statement today.

Where the UK has significant potential resource of 200 trillion cubic feet of shale gas according to the British Geological Society, this pales into comparison with China’s possible reserves: a huge 1,275 trillion cubic feet, found a study by the US Energy Information Administration (EIA) in 2011.

Shale gas has been seen as a “game changer” in the United States, with a glut of shale gas development leading to cheaper gas prices across the Atlantic. By 2035 shale gas production could account for 46% of US natural gas production, said the EIA.

The unconventional gas has been controversial in some quarters with a celebrity-led campaign in New York, USA run by artist Yoko Ono and small protests have also focused on test wells in the UK’s fledgling shale gas industry near Blackpool.