The last price rise of the year from the Big Six finally arrived today with EDF Energy announcing it will boost residential prices for gas and electricity by 10.8%. All […] 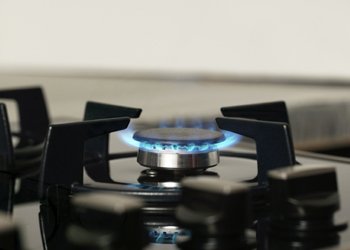 The last price rise of the year from the Big Six finally arrived today with EDF Energy announcing it will boost residential prices for gas and electricity by 10.8%.

All the other suppliers have announced price increases except for E.ON which has promised not to increase prices until April 2013.

Kicking in from 7 December, a typical standard variable dual fuel energy bill from EDF will rise by £2.35 a week.

The price rise is the highest of all the Big Six. In an attempt to give the cloud a silver lining, the supplier pointed out its customers can fix prices for three winters with its new fixed price deal, the Blue+ Fixed Price March 2015 tariff.

The company also said its most vulnerable elderly customers will automatically benefit from its cheapest available tariff prices – the only supplier to so far make this pledge.

EDF blamed the rise on a combination of “significant” extra costs in the use of gas and electricity networks, mandatory energy efficiency and social schemes such as the Warm Homes Front, plus the rising price of wholesale energy.

Martin Lawrence, Managing Director of Energy Sourcing and Customer Supply said: “We know that customers will not welcome this news and do not want to see prices going up. Our new prices will however be cheaper on average than those of all the other major suppliers which have announced standard price rises so far this autumn.

“We’ve taken extra measures to make sure the most vulnerable benefit from the best deals and we continue to help customers reduce their bills with energy efficiency measures. One in five of our customers are already on competitive fixed priced tariffs and will not be affected by these price changes this winter.”