UK consumers believe rising energy prices are the “biggest threat” to their finances and standard of living. That’s according to YouGov’s new ‘Household Economic Activity Tracker’ (HEAT), which found people […] 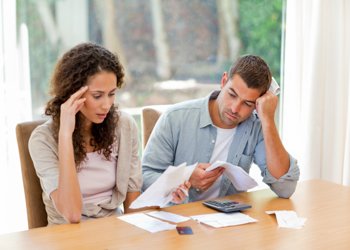 UK consumers believe rising energy prices are the “biggest threat” to their finances and standard of living.

That’s according to YouGov’s new ‘Household Economic Activity Tracker’ (HEAT), which found people are more concerned about energy bills going up than they are about unemployment, inflation and taxes.

On a scale of 1 to 10, where 1 meant major benefit and 10 meant major threat, people were asked to pick their choice for six economic measures: unemployment, energy prices, inflation, taxes, state benefits and interest rates. Rising energy prices were perceived to be the most significant threat with an overall rating of 7.8, followed by unemployment and rising inflation.

Joe Twyman, YouGov’s Director of Political and Social Research said: “The UK’s consumers are aware that Britain’s major energy suppliers are all expected to raise prices over the next few months and the results of our survey clearly indicate they are very concerned about the impact that change will have on their household’s finances. The degree to which consumers are worried about energy prices compared to things like unemployment is particularly interesting and is a reflection of the fact that the rise in energy prices this winter is something that is going to affect everyone.”

Four of the ‘Big Six’ suppliers, SSE, British Gas, npower and Scottish Power, have already announced a rise in their gas and electricity prices, which is expected to affect millions of households.