The UK’s largest union has warned rising energy prices could force British families to use “unscrupulous” loan sharks. UNISON called on the Government to take urgent action to tackle fuel […] 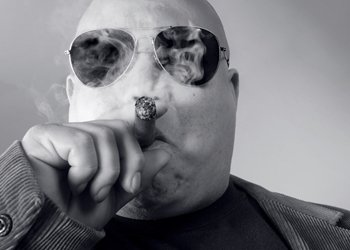 UNISON called on the Government to take urgent action to tackle fuel poverty after Centrica and npower became the latest in a string of energy companies to announce a rise in gas and electricity prices at the end of last week.

The union wants the Government to introduce an emergency package of energy efficiency measures designed to cut bills, create jobs and help struggling families out of fuel poverty.

Mike Jeram, UNISON’s Head of Business and Environment said: “Just days ago we learnt that the cost of fruit and vegetables have gone up by a massive 50% in the last year. Any increase in energy prices is likely to tip more families into debt and into the hands of unscrupulous pay-day loan companies.

“Public service workers have seen their pay frozen for nearly three years and the rising cost of gas and electricity will bring misery to millions.”

So far the Government has condemned price rises as “very unwelcome” and said it has brought in short-term measures like the Warm Homes Discount to help people struggling with bills this winter.