Fracking has been the “powerhouse” of global energy conversation on gas in the online world. That’s according to a new ‘Energy Census’ on gas by Polecat, which claims 20% of […] 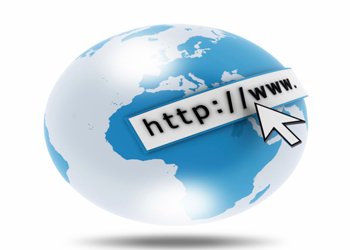 Fracking has been the “powerhouse” of global energy conversation on gas in the online world.

That’s according to a new ‘Energy Census’ on gas by Polecat, which claims 20% of the conversation on gas is about fracking, ahead of offshore (15%) and Floating Liquefied Natural Gas (8%).

However, a third of fracking discussions were “unhealthy” although 93% of all conversations about investment in gas were “healthy”. Fracking is a process which involves pumping high pressured water into tight layers of rock deep underground to extract gas.

The report also showed investment-related conversations include a rise of interest in unconventional gas and oil, especially shale gas.

Bronwyn Kunhardt, Managing Director & Co-Founder at Polecat, said: “How the world keeps up on the supply and demand of our energy needs has never been such a crucial and global conversation. The inaugural Energy Census turns its sights on gas to reveal fracking as the sector amassing the most interest from an investment and environmental perspective that reaffirms the perceived economic benefits of accessing gas formerly inaccessible.”

Both the UK and US have seen protests against fracking this year, creating huge debate about the environmental risks of the gas extraction process.