Carbon trading markets are the “policy of choice” for cutting emissions around the world, according to a new report released today by the International Emissions Trading Association (IETA). This is […] 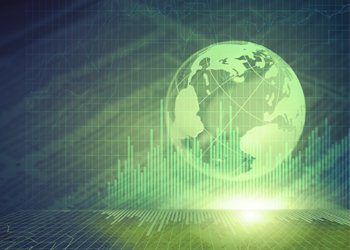 Carbon trading markets are the “policy of choice” for cutting emissions around the world, according to a new report released today by the International Emissions Trading Association (IETA).

This is despite “continued inaction” from the US Congress on climate legislation and “pressing need for reform” in the European Union’s Emissions Trading Scheme (ETS), said the IETA.

It states a World Bank’s scheme, Partnership for Market Readiness (PMR), is helping more than 15 governments around the world interested in developing market responses to climate change.

He said that with many national systems emerging, links between them will be important: “We are encouraged to see new markets emerging, but it creates a greater need for policy coordination and linkage where possible to guard against a disjointed and complex global carbon market.”

Recently Australia and the EU pledged to link up their schemes.

Mr Forrister added: “The Australia-EU linking agreement was a step in the right direction for fostering these linkages between national programs. Perhaps California and Quebec will be next.”

The IETA represents 170 companies including some of the world’s leaders in oil, electricity, cement and other sectors as well as emissions brokering and trading industries.