The exploitation of shale gas resources in the UK could help boost the nation’s economy. That’s according to UK engineers who claims around 4,200 jobs could be created every year […] 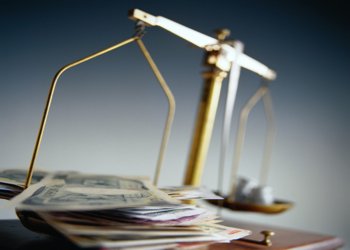 The exploitation of shale gas resources in the UK could help boost the nation’s economy.

That’s according to UK engineers who claims around 4,200 jobs could be created every year over a ten-year drill programme.

Dr Tim Fox, Head of Energy and Environment at the Institution of Mechanical Engineers said: “Shale gas has the potential to give some of the regions hit hardest by the economic downturn a much-needed economic boost. The engineering jobs created will also help the Government’s efforts to rebalance the UK’s skewed economy.”

However, he said it isn’t likely to impact energy prices: “UK shale gas could make a helpful contribution to the UK’s energy security for the next two centuries but it is not the silver bullet many claim it is. It is unlikely to have a major impact on energy prices and the possibility that the UK might ever achieve self-sufficiency in gas is remote.”

Engineers also warn the development of shale gas must be done alongside Carbon Capture and Storage (CCS) technology for gas-fired power plants.

Earlier this month, three environmental groups wrote to the Government saying the UK shouldn’t jump on the shale gas bandwagon but prioritise renewables and energy efficiency instead.