What do a cartoon camel, the town of Swindon and a plant nursery have in common? They’re all winners when it comes to water efficiency. That’s according to the Environment […] 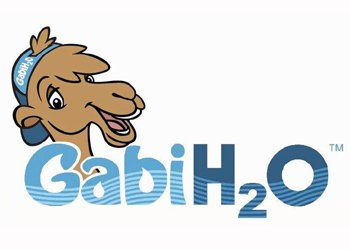 What do a cartoon camel, the town of Swindon and a plant nursery have in common? They’re all winners when it comes to water efficiency.

That’s according to the Environment Agency and Waterwise, which are urging businesses to use water efficiency to boost their profits on the day it announces the results of its UK Water Efficiency Awards 2012.

Winners included a plant nursery in Southamption which is saving itself at least £20,000 a year as it is no longer reliant on mains water to irrigate its plants. It brought in a seven million litre reservoir, rainwater capture and a clean water storage and pumping system.

The town of Swindon also bagged an award for its project to cut water use by one million litres a day by 2014. It is on course to achieve the ambitious goal after already slashing overall use by more than 560,000 litres a day.

GabiH2O, the rapping cartoon camel was another of the winning projects, as the UK’s first on-air animated character dedicated to educating children about water efficiency, created in partnership between Nickelodeon UK and United Utilities and Southern Water.

Lord Chris Smith, Chairman of the Environment Agency said: “We want to see all businesses reducing their water usage and using this to deliver environmental and financial benefits. What can be achieved is highlighted by this year’s winners – all of whom should be praised for not only saving water but also putting themselves a step ahead of their competitors, saving money and preparing for the future.”