Concerns are mounting over the EU’s threat to slap the 20% rate of VAT on energy saving products, with experts worried it could “seriously damage” the Government’s flagship Green Deal […] 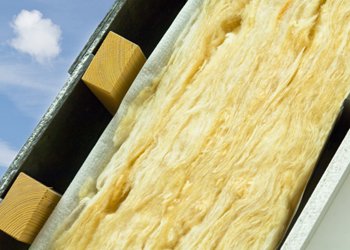 Concerns are mounting over the EU’s threat to slap the 20% rate of VAT on energy saving products, with experts worried it could “seriously damage” the Government’s flagship Green Deal programme.

The scheme gives loans for installing efficiency measures such as insulation. Under the scheme’s “Golden Rule”, the cost of the measures must be capable of being repaid during the lifetime of the loan.

The scheme has been made possible by Britain’s reduced VAT of 5% on energy saving products.

UK ministers are mounting an offensive to save the future of the scheme in advance of a court battle next spring, when the UK will face down the European Commission in the EU Courts of Justice.

Now the Association for the Conservation of Energy is worried many packages currently on offer under the Green Deal could be jeopardised.

Andrew Warren ACE’s director wrote in his association’s blog: “The result could seriously damage the prospects for the government’s flagship Green Deal programme. This would increase the costs of installing many key energy-saving measures and by doing so, render many potential packages simply too expensive to undertake.”