Grid parity is the holy grail for renewable energy sources – and it looks like the Germans may finally be reaching it. Germany has led the world in solar power […] 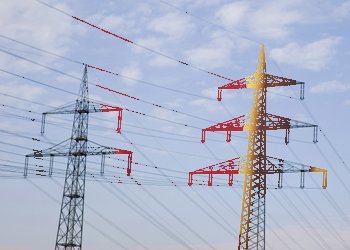 Grid parity is the holy grail for renewable energy sources – and it looks like the Germans may finally be reaching it.

Germany has led the world in solar power since passing its renewable energy act (EEG) more than a decade ago and it converts more solar energy into electricity than any other country.

The real test for solar power has been whether it can stand on its own without help from subsidy. Grid parity is when energy from renewables such as solar costs the same as power from traditional fossil fuels.

Now the latest report from government body Germany Trade & Investment (GTI) suggests German solar panels generated power in homes for the same price as electricity from the grid in 2011.

One way of working out whether this is taking place is to look at the  levelised cost of energy, or LCOE, which is defined as the constant price per unit of energy that causes the investment to just break even.

The report found the LCOE of newly installed systems was equivalent to retail electricity prices for private households.

Tobias Rothacher, photovoltaic industry expert at Germany Trade & Invest in Berlin said: “We are seeing fundamental changes to business models now that feed-in tariff levels are below electricity prices. End customers are investing in solar to save on their electricity bills. We believe this will shift the entire market and create a number of new business opportunities.”