The third Clean Energy Ministerial began here in London this morning. Around 20 Energy ministers from across the world will be in talks for two days discussing the pros and […] 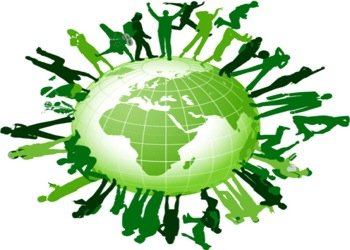 The third Clean Energy Ministerial began here in London this morning. Around 20 Energy ministers from across the world will be in talks for two days discussing the pros and cons of clean technologies such as CCS and solar as well as issues of funding and public backing.

Britain’s Ed Davey and his US counterpart Steven Chu play host to a range of ministers from across Europe and in particular the developing nations of India, China and Mexico and on top of the agenda will be a call to action for policy makers to move forward on promises made in Durban last year.

The ministerial started this morning with Danish Energy Minister Martin Lidegaard calling for all 27 EU ministers to step up to plate and get serious on clean energy. He said although not enough was being done from the top down to impliment change there was plenty going on from the bottom up and industry had to be supported by politicans.

Later this morning Ed Davey will formally open the conference with his maiden speech at a CEM four months after replacing Chris Huhne in the role. Downing Street has refused to confirm rumours the Prime Minister David Cameron will be giving a speech to the Ministerial tomorrow.

ELN will be reporting live from the two days of the talks and we will bring you updates throughout both here and on our twitter feed.