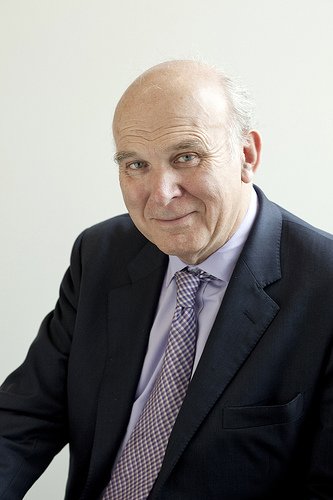 Vince Cable has said the relationship between Japan and the UK is stronger than ever and that the two countries must stand together in order to aid each other in recovery and growth.

Speaking to 200 business leaders in Japan the Business Secretary said that the UK wanted to show that Japan was a safe place to do business.

He said: “We are confident that Japan will emerge stronger than ever. In the medium and longer term we want to encourage companies and our Government to aid reconstruction and recovery, including of the nuclear situation, where the UK has particular expertise.”

He added that the relationship was mutual: “Japanese investment continues to play a central role in the UK’s economy.”

He said he was pleased to see the progress Japan had made in attracting foreign investment through tax breaks and some liberalisation of immigration: “We urge you to continue on this road: British experience shows that foreign investment brings knowhow, technology and productivity and is altogether desirable.”

The minister encouraged Japanese leaders to embrace a more open form of trade as it may be more financially beneficial:

“Action is now in Japan’s hands in areas such as transparency, public procurement and clarity over regulation. We do understand that there are public opinion and government concerns. But deregulation benefits all. We estimate that if the EU-Japan EIA were concluded it could generate 100bn Euros in trade in both directions.”

The Business Secretary’s speech comes at the end of a tour Japan, as the county recovers from the March earthquake and tsunami, which caused the Fukushima nuclear disaster.