A 1.5 magnitude earthquake felt in Lancashire on Friday is believed to be the result of shale gas ‘fracking’ from the UK’s only drilling project. The process of fracking works […] 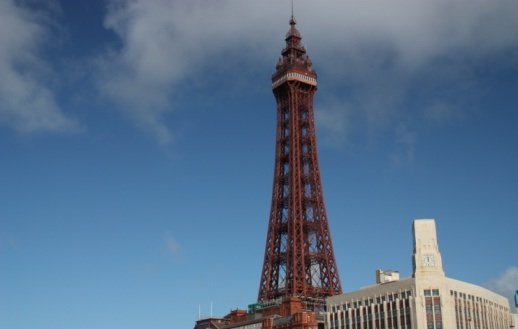 A 1.5 magnitude earthquake felt in Lancashire on Friday is believed to be the result of shale gas ‘fracking’ from the UK’s only drilling project.

As a result fracking on the Cuadrilla Resources site has stopped. Paul Kelly, of Caudrilla told ELN: “Drilling is still going ahead- there has never been any association between drilling and seismic activity.”

Experts are worried that the controversial practice of fracking may be the cause for the tremors.

Cuadrilla remained confident that the site would be back on its feet shortly, but admitted halting activity was the “most appropriate thing to do.”

Drilling for shale gas has suffered reasonably bad press recently, as environmentalists in the US, where the process is more popular, say water sources are getting polluted.

MPs gave the go-ahead for shale gas drilling earlier this month, as demand for natural gas has increased and energy security has become more important for the UK.