Oxfam has warned world leaders against endorsing biofuels in their energy policies because the world is facing a food price crisis in the next 20 years. With the world’s population […] 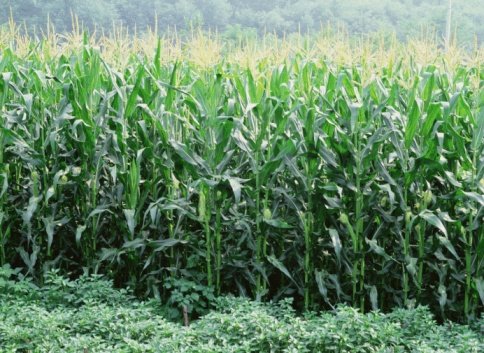 Oxfam has warned world leaders against endorsing biofuels in their energy policies because the world is facing a food price crisis in the next 20 years.

With the world’s population expected to increase to 9 billion by 2050, Oxfam called on world leaders to rethink their strategy of using crops to create fuel.

The international charity’s new report, ‘Growing a Better Future’, claims that food prices are forecast to increase between 70 to 90 per cent by 2030. The research also suggests that the effects of climate change could double this price rise again.

Oxfam want the G20 leaders, who will next meet in November 2011, to consider “dismantling support measures” for biofuel such as blending and consumption mandates, subsidies, tax breaks, and import tariffs.

The UK’s Transport Minister Norman Baker agreed that thew environmental benefits of biofuels can only be realised if they are produced in a sustainable way.

Mr Baker said: “It has already been agreed that no biofuel will count towards our renewable energy targets unless it meets certain sustainability requirements. But we are pushing the Commission to go further, to take action to reduce the risk that producing biofuels will have knock-on effects including deforestation in new areas.

“Be in no doubt, I consider the sustainability of biofuels to be paramount and the Government takes this issue very seriously.”