Tata Steel has today announced proposals that could cut 1500 UK jobs. The Indian steel group, which has around 80,000 employees across four continents, plans to invest £400 million over […] 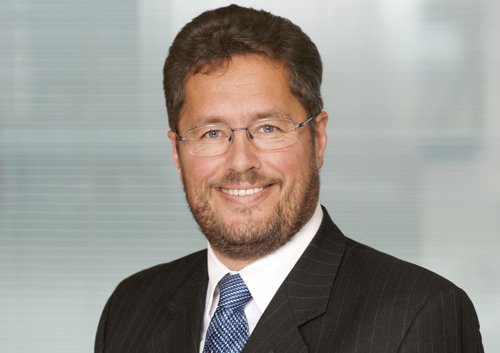 The Indian steel group, which has around 80,000 employees across four continents, plans to invest £400 million over a five-year period but would close or mothball parts of the Scunthorpe plant, putting at risk 1,200 jobs at Scunthorpe and 300 jobs at its Teesside sites.

Poor market conditions and a downturn in demand for steel has forced the move, according to Karl-Ulrich Köhler, Managing Director and CEO of Tata Steel’s European operations. He said: “The continuing weakness in market conditions is one of the main reasons why we are setting out on this difficult course of action. Another is the regulatory outlook. EU carbon legislation threatens to impose huge additional costs on the steel industry.”

He also blamed the uncertainty over UK carbon legislation: “There remains a great deal of uncertainty about the level of further unilateral carbon cost rises that the UK Government is planning. These measures risk undermining our competitiveness and we must make ourselves stronger in preparation for them.”

Steel union boss Michael Leahy expressed “disappointment” at the prospect of further job losses, but urged local trade unions to see the bigger picture. He said: “Difficult though the current position is for all concerned, we recognise that this is part of a wider strategic review of the business aimed at securing its long-term viability and access to new markets. To that end, we welcome the commitment to invest £400m over the next five years.

“The key now is for the company to engage the local trade unions in consultation on the way forward. We will be seeking an early meeting to explore all possible means of avoiding any compulsory redundancies.”

Tata Steel said it would make every effort to achieve the job losses through voluntary redundancies.