A new database that uncovers the number of projects applying for Feed in Tariffs has been opened to the public by the Renewable Energy Foundation. Figures obtained from Ofgem by […] 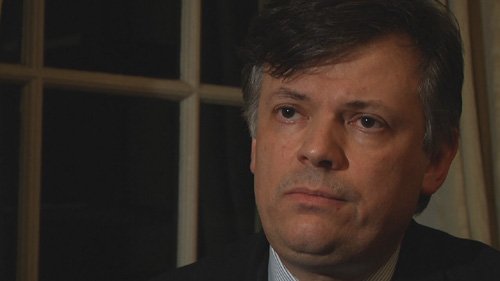 A new database that uncovers the number of projects applying for Feed in Tariffs has been opened to the public by the Renewable Energy Foundation.

Figures obtained from Ofgem by the Freedom of Information Act make up the database of projects in England, Scotland and Wales.

Uptake of the FiTs scheme seems to be dominated by solar PV, increasing from 6,000 to 24,000 a year after the scheme began. In contrast small scale wind and hydro power have had a marginal increase.

Solar is concentrated mainly in the South East and South West, as well as the Yorkshire & Humber region, according to the stats.

However, the full picture isn’t clear because of the lack of information, suggested John Constable at the REF. At the launch of the database, head of policy and research said: “Data coming back from FiTs was very unsatisfactory in our view. We’ve gone some way to combat that by using REGO (Renewable Energy Guarantees of Origin) data to shed some light on actual production. We need much more.”

A spokesperson for DECC told ELN: “Ofgem monitor the uptake of FITs and we have full confidence in their ability to do this.”

Ofgem has agreed to make the information they do collect available for REF to add to the database every three months. The database can be found online at: https://www.ref.org.uk/fits/