UK will no longer ‘go it alone’ on climate targets

The UK will no longer have to ‘go it alone’ on emissions targets after Chris Huhne’s announcement of the 2014 review for the carbon budget yesterday, claims the Global Warming […] 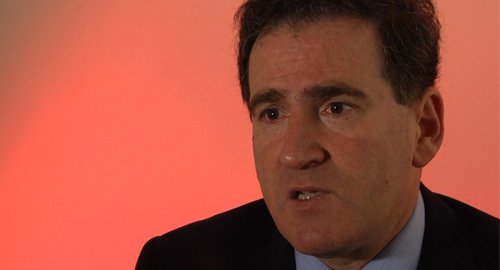 The UK will no longer have to ‘go it alone’ on emissions targets after Chris Huhne’s announcement of the 2014 review for the carbon budget yesterday, claims the Global Warming Policy Foundation.

Under new proposals, Britain’s plan to adopt a target of 50% cut in emissions by 2050 will be looked at in 2014 and could potentially change to fit in with EU targets.

He said: “It is now absolutely clear that the government’s proposed carbon targets are conditional on international agreements and developments.”

This should relieve the pressure on UK businesses, suggested former Chancellor and chairman of the Global Warning Policy Foundation, Lord Lawson.

“We trust that, in the national interest, no serious attempt will be made by the government to attain these overly aggressive targets.”

However, speaking in the House of Commons Shadow Energy Secretary Meg Hillier criticised the inclusion of a 2014 review in the carbon budget because it could provide further “uncertainty” to an already confused business community.