Plaid Cymru MP Jonathan Edwards has put forward an amendment to legislation that would give the Welsh government power to pick energy projects. Currently, the Welsh Assembly only has the […] 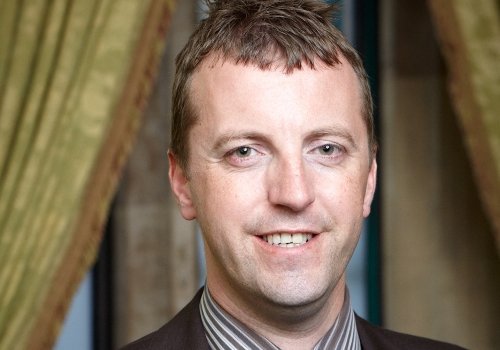 Plaid Cymru MP Jonathan Edwards has put forward an amendment to legislation that would give the Welsh government power to pick energy projects.

Currently, the Welsh Assembly only has the power to deal with applications of up to 50MW on Welsh land while the Infrastructure Planning Commission (IPC) deals with larger applications.

The Localism Bill being put through the Commons at the moment will scrap the IPC and give power back to Westminster. Mr Edwards wants an amendment to this Bill to put Welsh energy decisions in Welsh hands.

Mr Edwards said: “Energy decisions being made in Wales is a matter of common sense and consistency.

“Our amendment would mean that instead of two agendas being in place, one in London and one in Wales, there would be just a Welsh agenda to develop and diversify our energy portfolio.”

This would mean the power to decide on a tidal lagoon in Swansea Bay or a tidal reef across the Severn estuary would be transferred to Welsh First Minister, Carwyn Jones, who has the Welsh Government’s energy portfolio.