Shadow Energy Secretary, Huw Irranca-Davies, has told ELN that the Government needs to make clear their energy policies in the Electricity Market Reform and simply “get on with it.” Today’s […] 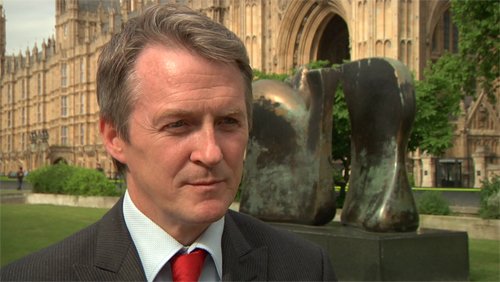 Shadow Energy Secretary, Huw Irranca-Davies, has told ELN that the Government needs to make clear their energy policies in the Electricity Market Reform and simply “get on with it.”

Today’s report on the EMR from the Energy and Climate Change Committee criticised the Government’s four-pillared plan. Mr Irranca-Davies: “We are broadly in agreement, we welcome the report. Some thought needs to put in by the Government to simplify the EMR so its clearly understandable.”

“We’ve had a year of reviews and think tanks. It has been a year of delay. The overriding message for the government is act on the Energy and Climate Change Committee’s report and get on with it- we do not have time to waste.”

The committee’s report said that the Big Six’s domination of the wholesale market needed to be broken in order to improve liquidity in the market.

The Shadow Energy Minister said the Big Six’s clout and money was essential for keeping the UK’s lights on, but agreed that the consumer needed competition in the market: “It can not be at the expense of bringing new investors in and new competition as well. The committee is right in saying the market needs a shake-up.”

“The Energy and Climate Change Committee have done a cracking job because they’ve broadened out beyond the Electricity Market Review. For too long the Government has been focused on just the four pillars of the EMR and actually it’s a much wider debate than that.”