Ed Miliband has written to David Cameron to express his “dismay” that the Prime Minister might reject the independent advisory body’s recommendations for the UK’s fourth carbon budget. The future […] 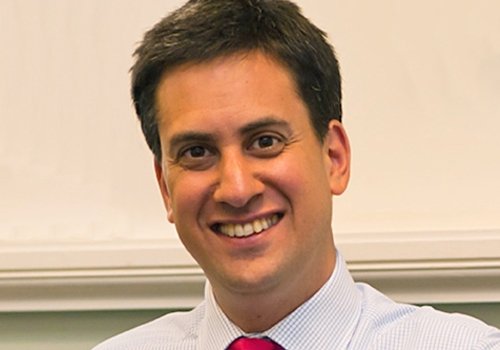 Ed Miliband has written to David Cameron to express his “dismay” that the Prime Minister might reject the independent advisory body’s recommendations for the UK’s fourth carbon budget.

The future of emissions targets in policy has been fiercely disputed recently, with climate change secretary Chris Huhne amongst those backing the case for full adoption of the carbon budget, while Chancellor George Osborne and business secretary Vince Cable oppose it, worrying that stringent measures could damage the economy.

The fourth carbon budget from the Committee on Climate Change advised that greenhouse gas emissions be slashed to 80% by 2050 to limit the risks of dangerous climate change, suggesting this could be delivered at a cost of under 1% of GDP.

In the letter, former climate change secretary Mr Miliband called on the Prime Minister to remember “the broad cross-party consensus” on cutting carbon emissions when deciding whether to implement the CCC’s advice.
Warning against “the temptation to think short-term”, the Labour leader emphasised the “profound international repercussions” of such a decision.

The UK’s world standing could be affected, he added: “It is vital we restore momentum towards a global deal on climate change. We must not weaken the UK’s influence on the world stage by rejecting the Committee’s advice.”

Mr Cameron has previously pledged that the Coalition should be “the greenest government ever” and is expected to decide upon the introduction of the fourth carbon budget report imminently.